Why and When to opt for a Machine Room Less Elevator 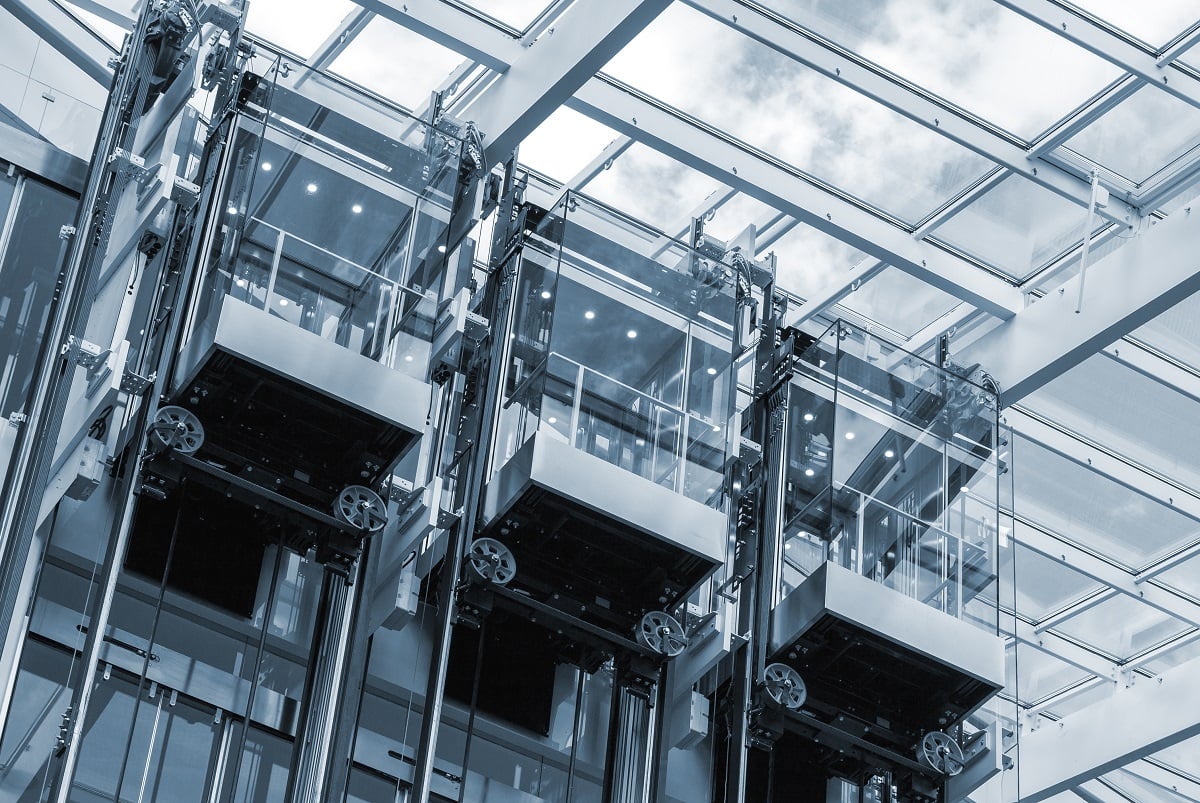 Machine Room Less Elevators were pioneered by Pickerings in the 1950s, however it wasn’t until the late 1990s that they gained popularity and became mainstream.

There are several reasons for installing a machine room less elevator, which we outline here. However, it is also important to consider the size of the building and to consult specialists before taking a decision.

As is clear from the name, Machine Room Less Elevators do not have a separate space to keep the motor and associated system that allows the elevator to function. However, where this machine is kept depends on the type of elevator in use. In elevators that do have machine rooms, these are installed above the lift shaft.

Machine Room Less Traction elevators tend to be gearless and the controller is usually installed on the top floor, behind a locked cabinet, with the machinery itself in the hoistway overhead. In some cases, the controller is installed in the door frame instead although this is rare.

There are also different types of Hydraulic elevators, including holed, holeless and roped. All of these use an electric motor to power a pump that pushes hydraulic oil into a cylinder containing a piston, thereby causing the piston to act and operate the elevator cab. They are often chosen instead of traction elevators in lower buildings (up to 5 stories) as they involve less equipment and moving parts than traction elevators and therefore are usually cheaper. However, they are less environmentally friendly and have a low range, therefore they are considerably less common than traction elevators. MRL hydraulic elevators have the pump, motor and other machinery installed in the elevator pit, with the controller nearby, often on the bottom floor.

One of the main benefits of Machine Room Less Elevators is the cost saving that results from saving space within the building and also the resulting reduction of structural load. As a result, they have been shown to save up to 70% of electricity consumption versus hydraulic elevators.

This saving is possible due to modern technological advances which have produced more efficient and compact motors, meaning that they can fit directly in the hoistway overhead, without need for a separate room.

As well as savings on running costs, Machine Room Less Elevators tend to be cheaper and quicker to install. This is because you remove the extra work of creating a separate room.

There is also an argument to say that maintenance costs for MRL Elevators are lower, as they have fewer parts. However, this depends on access, as if it is difficult to access the machinery in an MRL Elevator then this can make the work slightly more complicated.

The strongest reason not to install a Machine Room Elevator is range. If you are managing or developing a building that is over 250 feet tall, then MRL Elevators are unlikely to be an appropriate choice. However, for mid and low rise buildings, they are quickly becoming the elevator of choice, due to the cost, space and time benefits outlined here.